Protective factors that reverse or slow the advancement of caries are:
· Saliva flow and components
· Presence of fluoride with calcium and phosphate
· Antibacterials (chlorhexidine and xylitol)

Earliest clinical sign that is seen by the human eye is a white spot lesion and it itself takes months to occur. Eventually, this results in the formation of cavitation (Featherstone JD, 2008, p. 286-291)

Here, is a short video showing the 5 stages of caries progression
http://www.youtube.com/watch?v=fAiu0_-uTYU 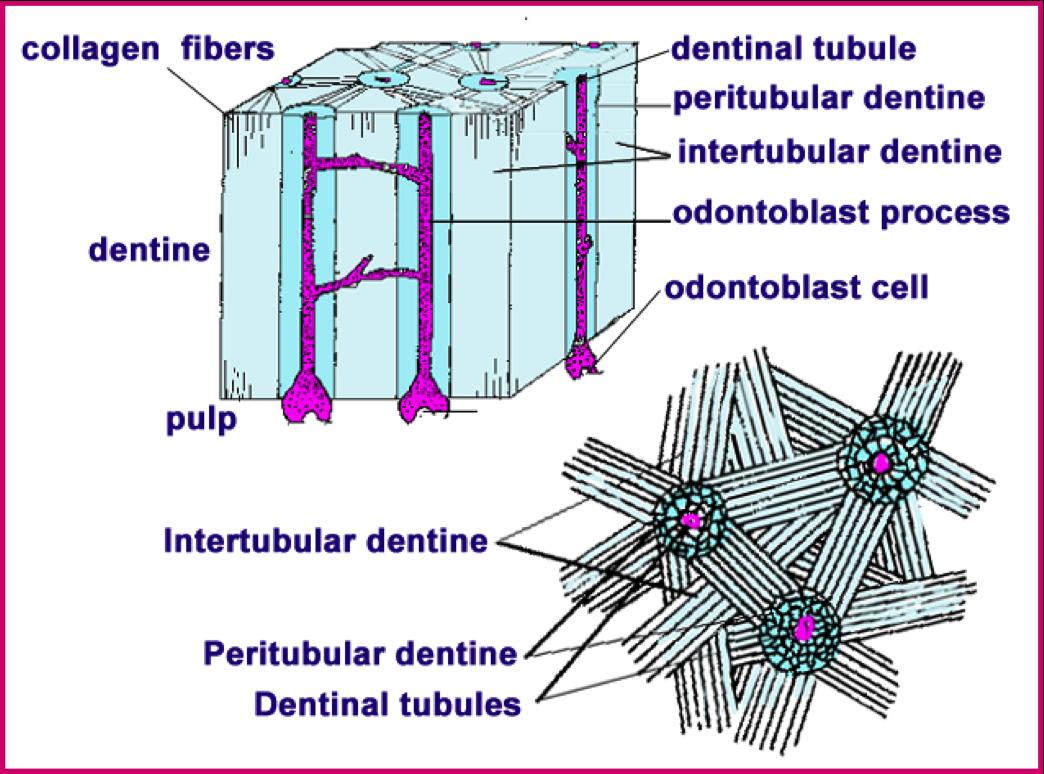 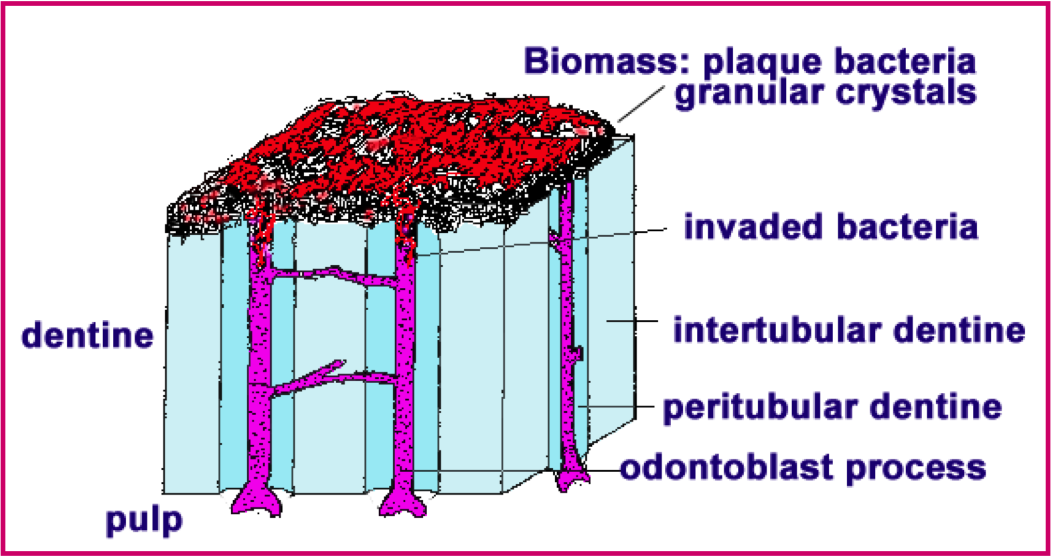